Disappointed that the 40th Great North Run was postponed subsequently postponing the planned Rugby ‘Try’, another challenge was born. There will be a group of ten making up the peloton who will be cycling 410 miles round Northern Ireland over three days, now called ‘The Long Weekend’. 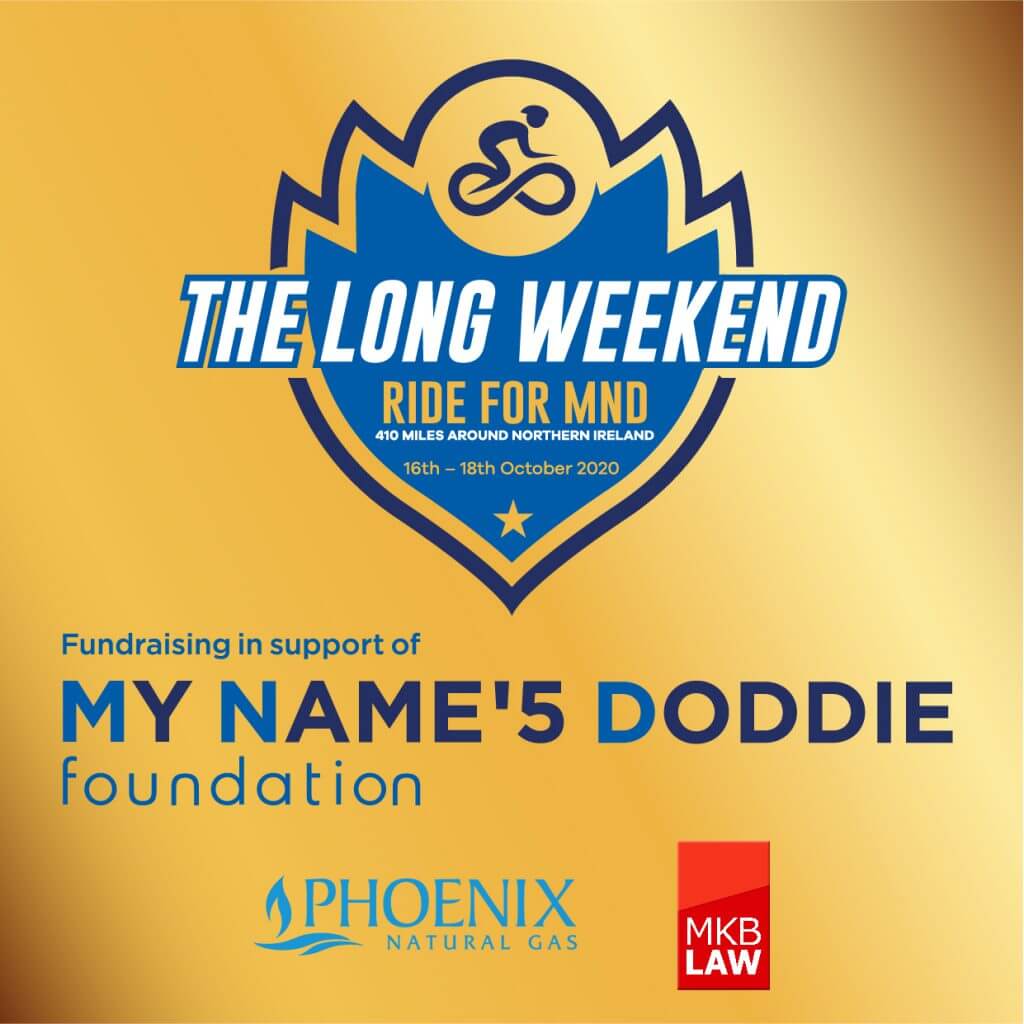 THE LONG WAY! Around Northern Ireland

Leaving the Royal Belfast Golf Club at 6am on Friday 16th October the peloton will cover 161 miles on day one by following the coast until Londonderry / Derry before heading south along the Irish border to Castlederg.

The peloton will then cover 149 miles on Saturday 17th October from Castlederg again following the border as much as possible before resting up in Warrenpoint for the night.

Sunday 18th October is a gentle 100 miles along the coast to Strangford before crossing Strangford Lough and continuing from Portaferry. The peloton will continue along the outside of the Ards Peninsula before arriving back before dark at the Royal Belfast Golf club where a couple of Guinness will be waiting.

Who setup the Charity?

Doddie Weir OBE is one of rugby’s most recognizable personalities. He earned 61 caps for Scotland during a successful playing career, represented the British and Irish Lions on their successful tour to South Africa in 1997, and won championships with his two club sides, Melrose and Newcastle Falcons.
Learn More 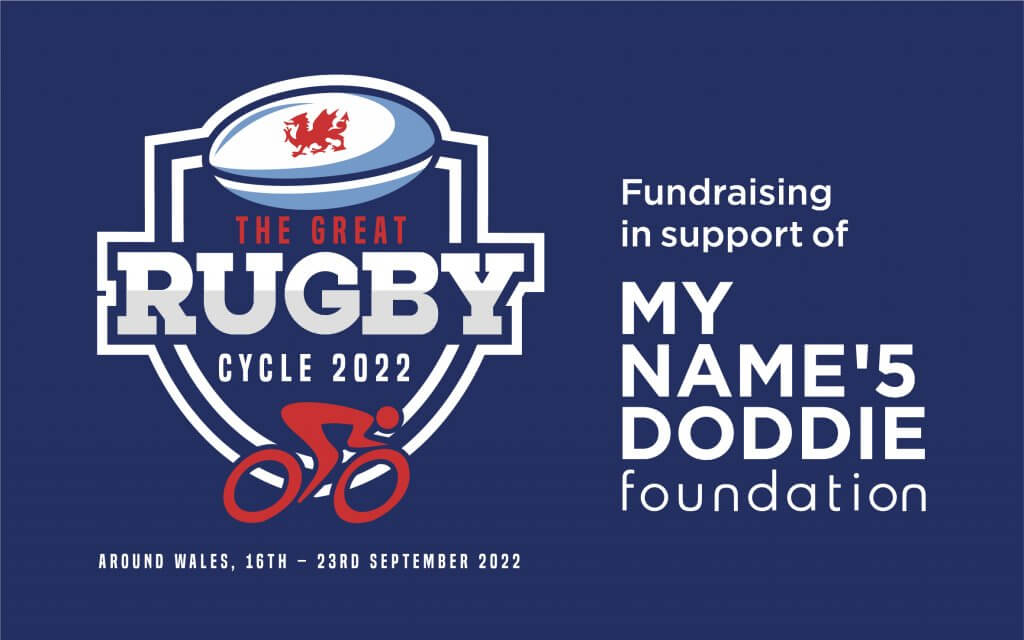 For 2022 The Great Rugby Cycle is back. Not only 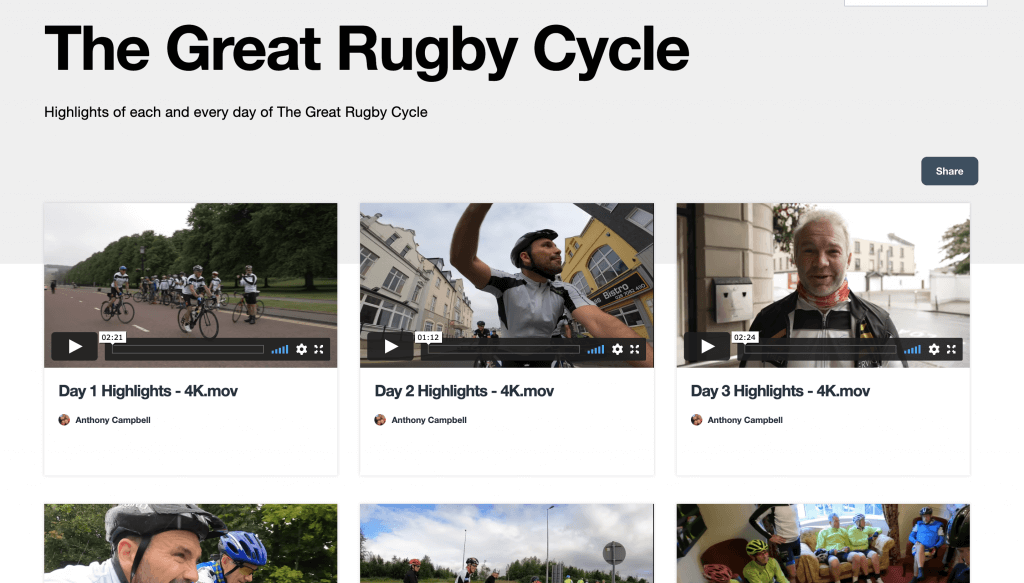 Highlights of each and

Highlights of each and every day of The Great Rugby 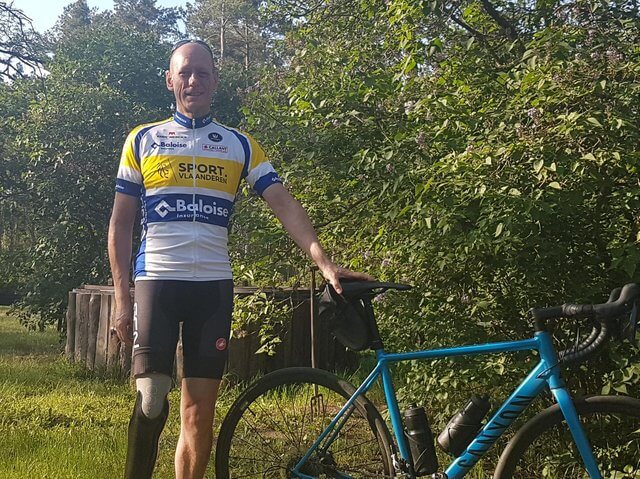 An inspirational Leeds United fan is set to complete a

WHO HELPS US Our Sponsors 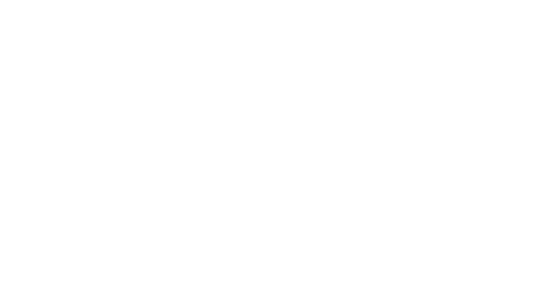 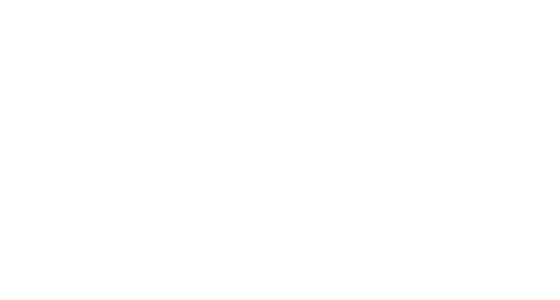 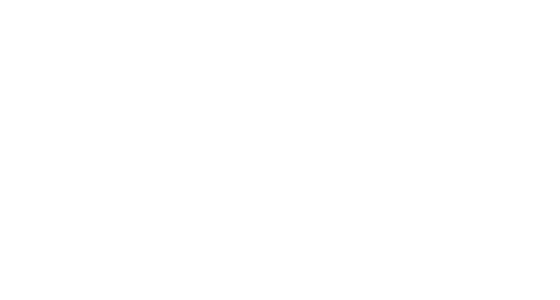 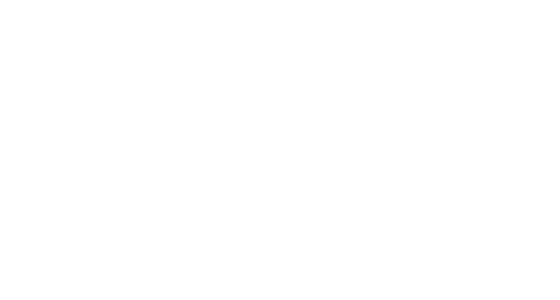 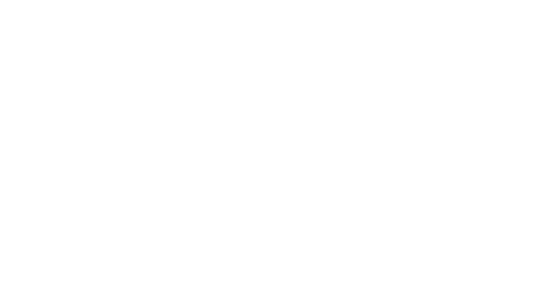 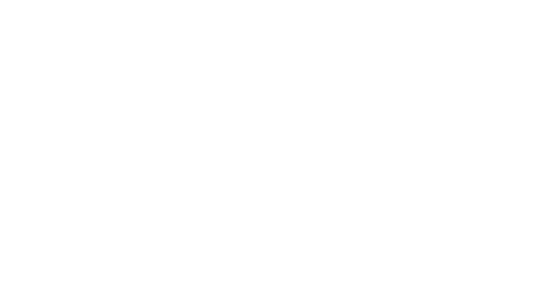 WHO HELPS US Accommodation Partners 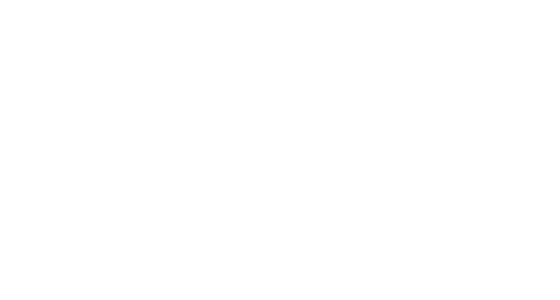 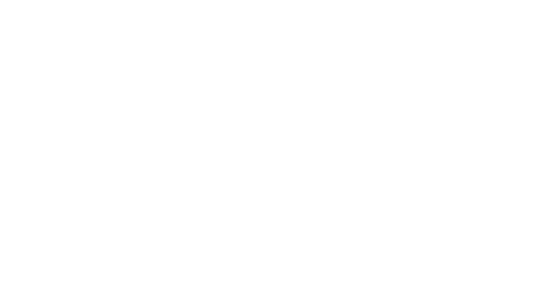 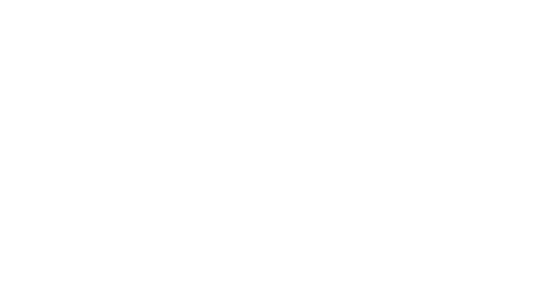 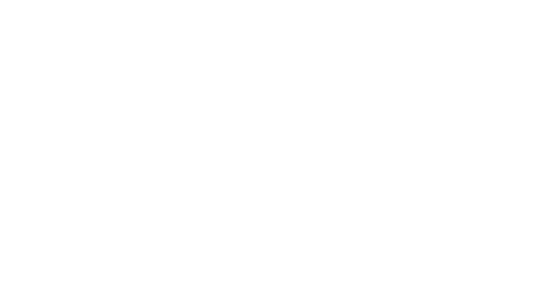